Member of the Lithuanian Dental Chamber, license No. OPL - 01277. 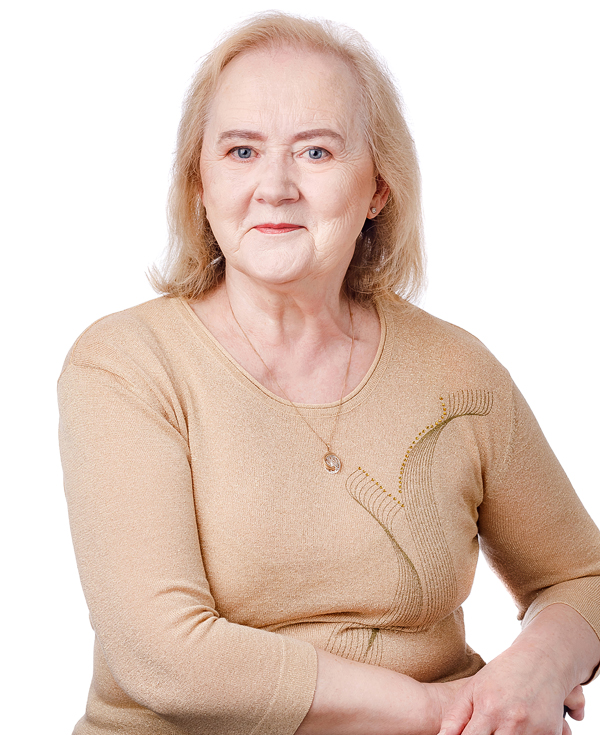 I sincerely thank doctor Biruta Avižienė for her high qualification at work. A year ago, I had
dentures made. I am very satisfied with the work, because the doctor kindly worked with me
and put all herself to work. Therefore, this year I also have come to B. Avižienė to have
dentures again. I wish you the best of luck!

Thanks, we received your feedback

Review will be visible after administrator approval.
CClose